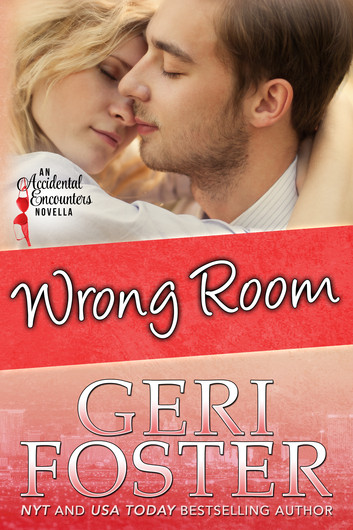 Lexi Ryan wants her boyfriend to propose, so when his business sends him to Las Vegas, she follows. But the rat has chosen to marry his ex. Dressed in a sexy teddy and carrying a half empty bottle of bubbly, Lexi manages to get locked out of her room. In desperation she jumps into the first open door.

Jack Harrison is in Vegas with two friends celebrating his birthday. The guys promised him a great surprise. When a beautiful woman dressed for sex knocks on his door, he mentally thanks his buddies.

What a present! He’s more than willing to enjoy his birthday gift with this beautiful woman.

Lexi and Jack learn sex between them is amazing. But can their relationship survive the light of day?