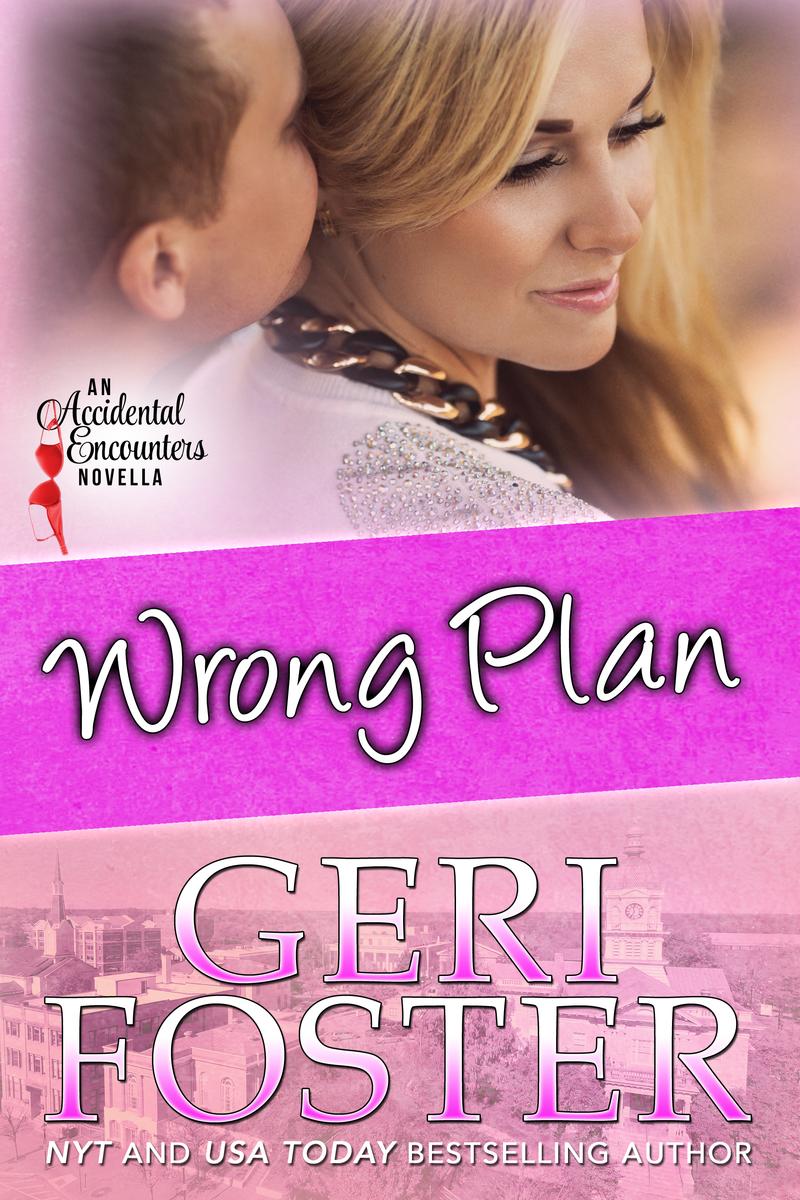 After years of being ignored by the town playboy, Phoebe McAlister is determined to show him just how jaded he is by revealing her new sleek body to him only to walk away at the last minute. At least, that’s her plan.

Will Phoebe’s plan work? Or will Bobby Dean show her exactly what she’s been missing? They both must learn that love is the only true thing that matters, even after a one night stand.