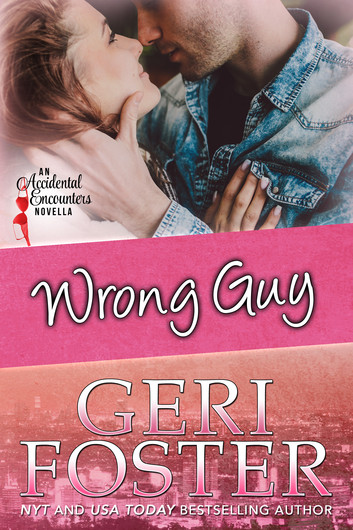 Ava Porter wants to seduce her boss who has no idea she’s even on the planet. After indulging in enough wine to knock out her common sense and removing her contacts,she decides to pay him a visit.

Lucas Anderson is dog sitting for his younger brother when a beautiful woman knocks on the door, removes her coat to reveal a red bra and matching thong. Not a man to say no to a lady, he invites her in.

After an amazing night together, it takes a while for them to reunite, but when they do, sparks fly. Ava has dated so many losers, how can she think differently of Lucas? Life is full of surprises and they have to learn if love can be more than a one night stand.