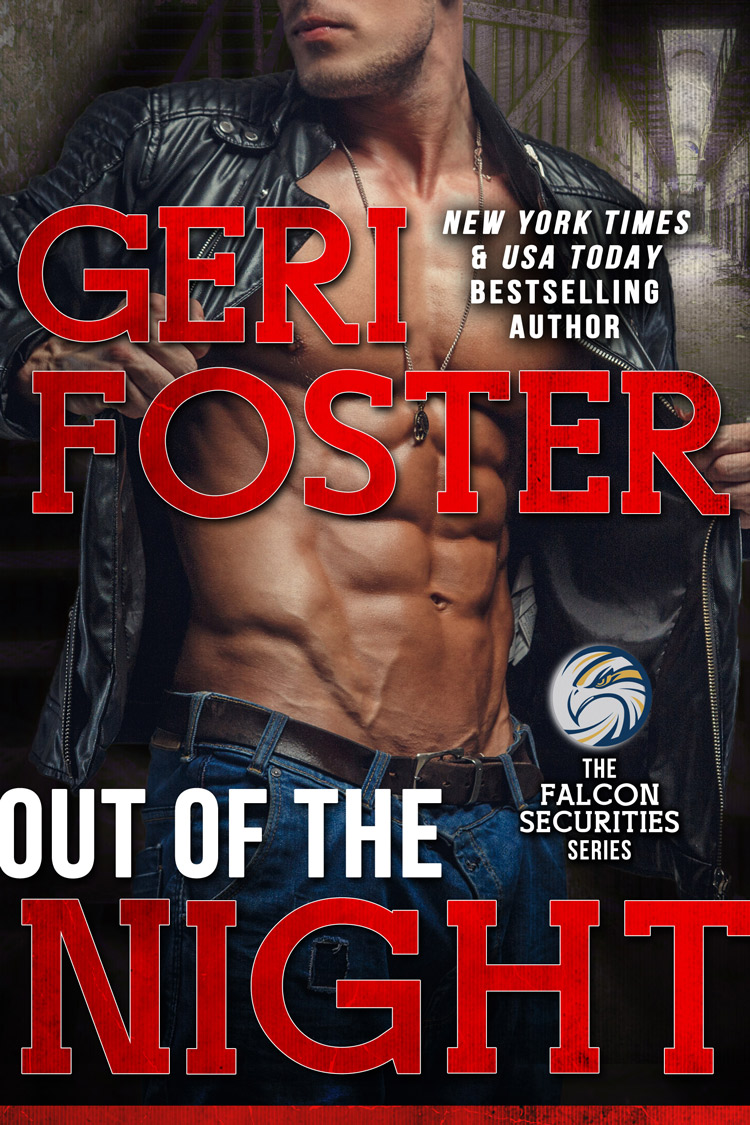 Abby Williams is a reporter who happens to be at the wrong place at the right time. One of Falcon’s agents is being held in the notorious Lubyanka Prison where experimental drugs were used to make him break under interrogation. The agent is a man Abby has a painful history with. A man who stole her heart and left her.