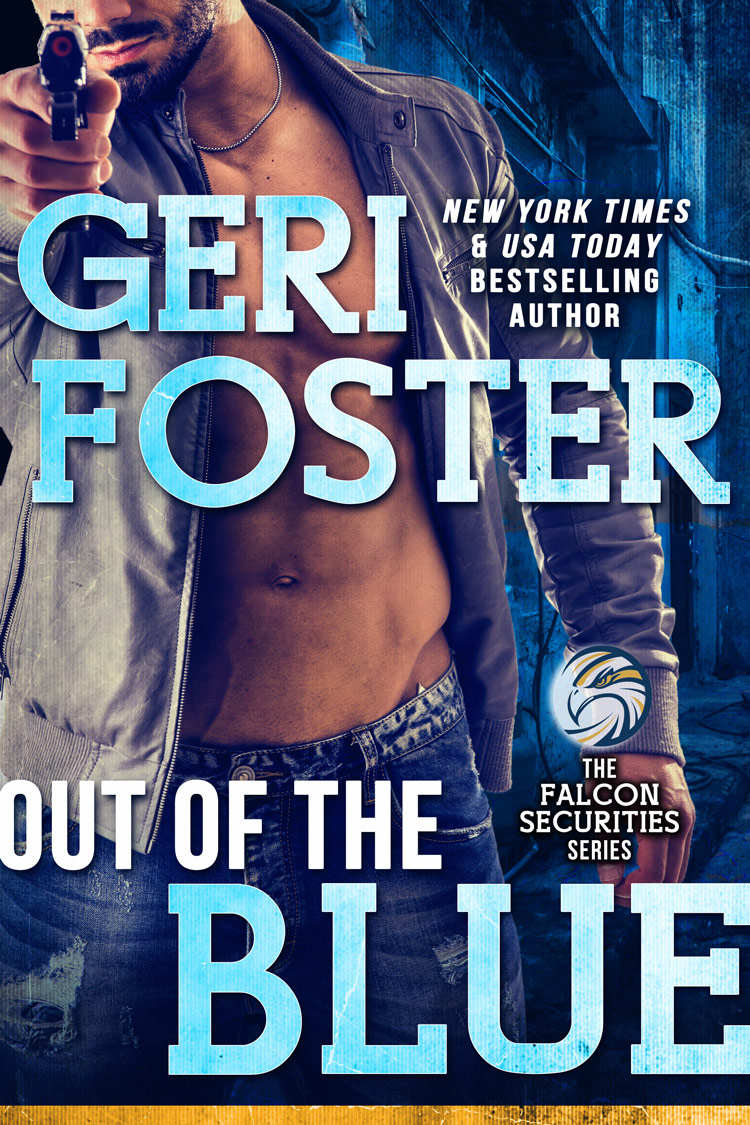 Falcon Agent Hank McKnight has been sent to capture the most brutal, notorious human trafficker in the world, only for the plane they’re on to crash, leaving Hank alive and his prisoner on the run. Hank must bring Samuel Gillespie to justice before the next human cargo delivery can be made in Germany.

Lily Crawford is a nurse who goes down in the plane crash. She’s able to help the injured and make sure the Falcon Agent, who has a concussion, stays alive. Once they’re rescued, her only desire is to return to Dallas after two years working for a non-profit medical company in third world countries.

Can Hank and Lily prevent thousands of innocent people from being sold into slavery or will they fail? As they are forced to work together, can the feelings they have for each other become make them more than comrades?