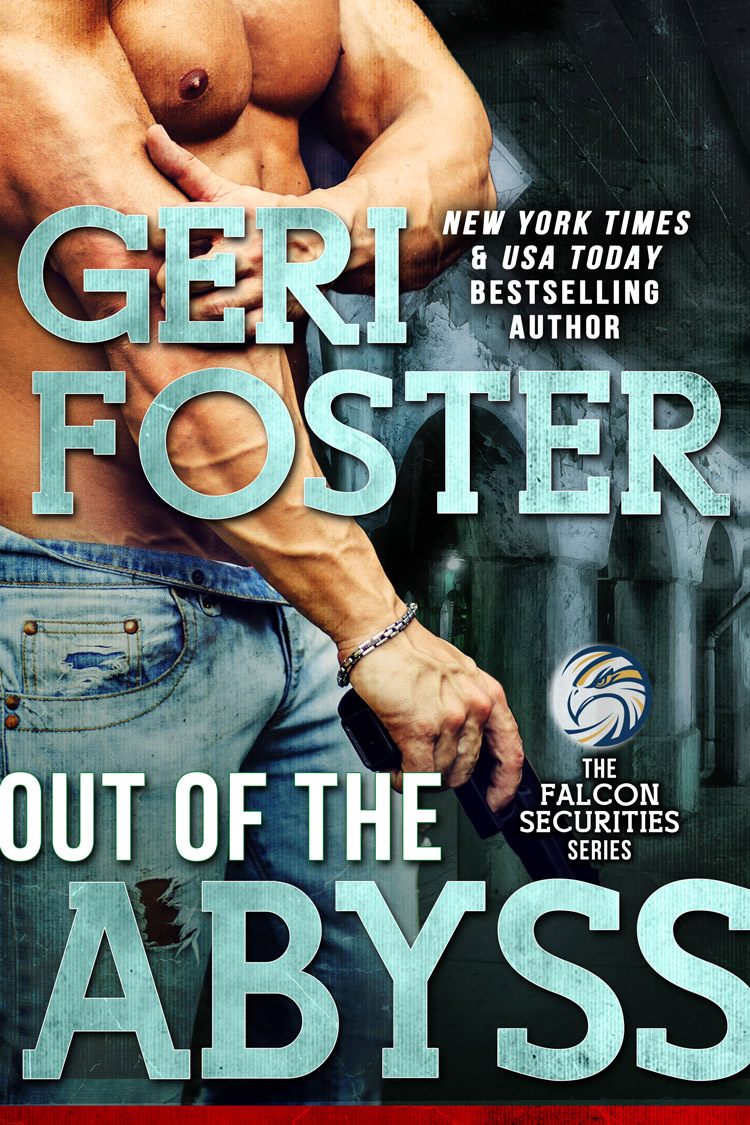 When two similar personalities collide, love is caught in the middle…

Wyatt Sanders is on a mission no one knows about except his boss. Captured, tortured, and eventually rescued by a CIA agent determined to return him back to the United States, he refuses. He must finish his assignment — for the sake of his country. What he doesn’t expect is for love to hamper his assignment.

Reagan Morrison’s mission as a CIA agent is clear — protect her country. When she rescues an injured and physically helpless Falcon agent from a Mexican Drug Cartel basement, her focus is on getting him medical attention, then back to the States so she can finish her assignment — bring down the drug cartel and the man in charge of it. She does not plan for the stubborn male under her protection to refuse her orders, or insist on joining her in the fight ahead.

Can two strong personalities survive not only the battle with the drug cartel, but with each other? The mission is on, and winning the war on love will turn out to be the most important battle ahead of them.