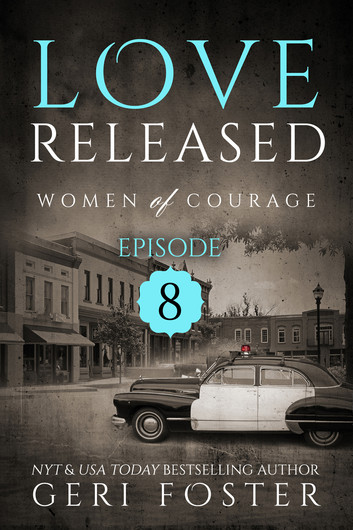 End of the Serial!

Gibbs City will never be the same again. As the town deals with a robbery that leaves a resident in critical condition, and a woman pushed too far, stands trial for murder.

The legal process to adopt Jack becomes complicated when his father fights for the young boy in court.

Sheriff Virgil Carter hunts down two thieves, and is determined to bring justice to the town and those in his community. He has a final showdown with Jack’s father.