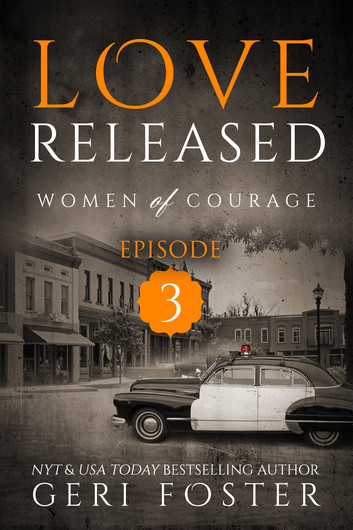 Fate, the great equalizer, binds two broken and battered hearts together in their true destiny.

When those wanting to silence Cora show up in Gibbs City, Missouri to do her harm, Sheriff Virgil Carter fights against Cora’s past as it rises and threatens to destroy them both.

Caught between her past and the future she longs for, Cora must make a difficult decision. Torn between her desire to hold on to love, Cora must surrender what she holds dear to her heart and allow the healing to begin.

Fate says one thing, the heart another. Destiny stands at the crossroads.