Department of Homeland Security Officer, Gabe Sorensen is hot on the trail of a gang of human traffickers threatening his hometown of Rainwater, Texas. When he finds a trailer full of half-dead Hispanics, he’s determined to break up the gang and charge the guilty.

In waltzes pain in the rear-end CIA Office, Hailey Madden, to take over. They dated in college and their break up was as ugly as this case. Hailey has been after these guys since they first showed up in San Antonia and she’s not going to let Gabe take credit for the bust.

Can these two get alone long enough to find justice for the innocence? Can they ever solve their fodder for gossip breakup? And will they discover victory together is a road to love? Find out in EYE OF THE STORM! 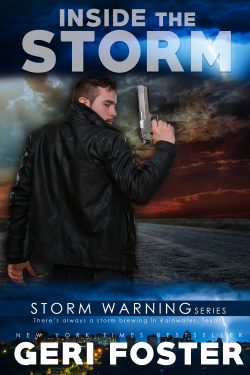 Lincoln Hightower is grateful to get an opportunity to become an FBI Agent, but his first case is a ten-year-old serial killing. The murderer has resurfaced with a vengeance and its Lincoln’s job to find him before more young girls go missing.

Mia Álvarez is back in Rainwater to find her sister’s killer. Even after ten years, the memories refuse to go away. She knows the blame for her younger sister’s death lies at her feet. She is she alone carries the responsibility. Had she been on time, her sister would still be alive.

Little do Lincoln and Mia know the killer’s new target is the one he wanted all along. The beautiful young girl with the flashy eyes is all grown up, and he must complete the circle. He can’t help himself…she must die.

Can Lincoln convince Mia the danger surrounding her is real? Can she trust him to bring her sister justice? Will the love they felt as teenagers be reignited, or will the madman finally win? Find out in INSIDE THE STORM! 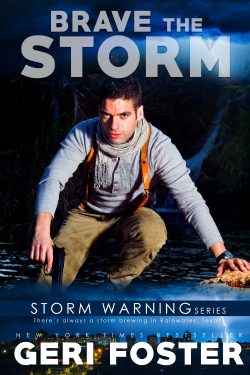 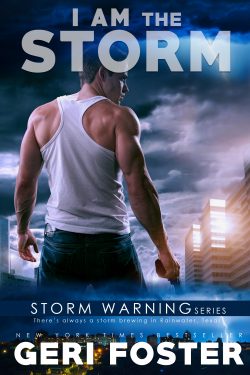 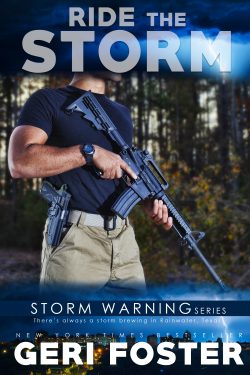 Candi Anderson will do anything to protect her young son and wants nothing from the biological father except to be left alone. But, he’s not smart enough to take the hint. When she finally has him arrested, all hell breaks loose and he promises to make her pay. Candi is afraid that price might just be her son. If so, he will be in for a fight.

FBI agent, Austin Crawley has been assigned to open a satellite office in a town near Rainwater, Texas, his hometown, which he never intended to revisit. When he arrives, Austin see that some things truly never change. Candi Anderson, his high school crush, is still there, her ex is still mean as ever, and Austin’s protective instincts toward her are still in full force.

Can an innocent teenage kiss hold power over a grown man’s destiny? After all the years of wanting something he knew he couldn’t have, dare Austin take that dangerous step toward love? Will Candi meet him halfway? Perhaps if they just let love in a new-beginnings will happen. Find out in PERFECT STORM!